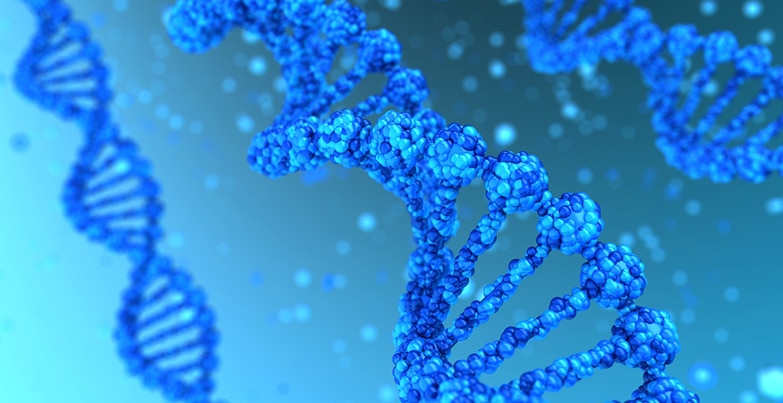 First win against Myriad decision in Australia – By Vaughan Barlow

On 13 October 2016, the hearings section of IP Australia handed down its first decision interpreting the application of the landmark Myriad decision. This decision (Arrowhead Research Corporation [2016] APO 70 (13 October 2016)) represents a significant breakthrough for applicants seeking to secure claims to nucleic acids.

In determining that the claims did encompass patentable subject matter, it was reasoned that the “substance” of the claims was not naturally occurring genetic information, but instead an economically significant pharmaceutical composition that was not naturally occurring and which was therefore artificially “made”. In coming to this conclusion, it was held that although the “inventive contribution” was identification of naturally occurring target mRNA sequences, there are nevertheless significant structural and functional differences in how RNAi works compared with naturally occurring nucleic acids. These differences were held to include the mechanism by which the double-stranded interfering RNA molecules (i) degrade to form small interfering RNAs (siRNAs) that then (ii) activate an RNase complex which then (iii) targets and silences naturally occurring mRNA. Because steps (i) and (ii) were held to be sequence-independent, it was concluded that “the manner in which the invention works is not solely dependent on the sequence of nucleotides (in the interfering RNA)”.

It was also stated:

Given the reasoning above, it appears that there is now scope to argue for patentability of claims to nucleic acids if it can be reasoned that “the manner in which the invention works is not solely dependent on … sequence” and that other chemical and structural elements are at least equally significant. Accordingly, while this decision was limited to considering the patentability of double-stranded interference RNA, the reasoning in the decision should be equally applicable to other forms of nucleic acids, such as chemically modified RNA or DNA oligonucleotides.

It is also important to note that securing claims to composition of matter per se is crucial insofar as such claims must be present in order to support an application for patent term extension. Claims to uses of nucleic acids, while not subject to Myriadtype objections, cannot be used to support patent term extensions. The present decision is therefore also important in this regard.

As always, please contact us to discuss any specific issues. The full decision can be found at http://www.austlii.edu.au/au/cases/cth/APO/2016/70.html.