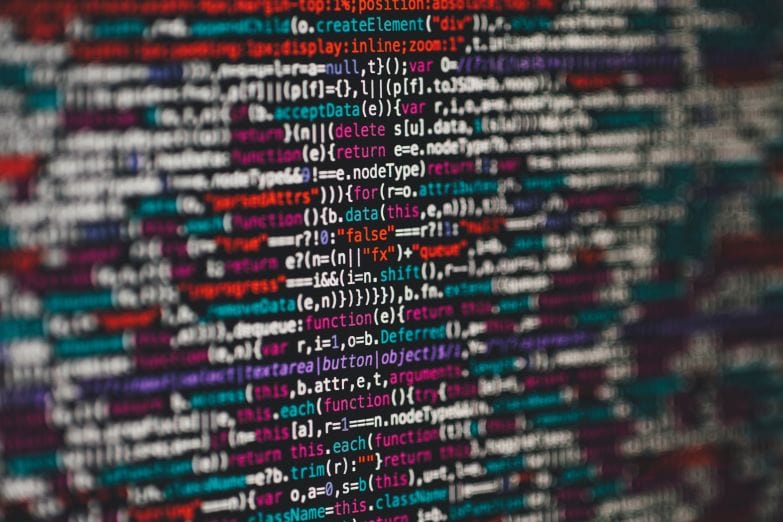 Are electronic gaming machines the proper subject of letters patent?

The central question of the case revolves around whether claims to an EGM (electronic gaming machine) were directed to patent eligible subject matter.  In an earlier Patent Office hearing, Aristocrat Technologies Australia Pty Limited [2018] APO 45, the four related innovation patents in suit were rejected by a delegate of the Commissioner as directed to patent ineligible “schemes”.  This case was an appeal by Aristocrat Technologies Australia Pty Ltd to the delegate’s decision.

In accordance with recent cases, Australian Courts typically adopt a two-step test when assessing whether a software-related invention is a proper subject of letters patent (i.e. a “manner of manufacture” in Australian statutory terms), namely:

The Commissioner, who participated as a party to the proceedings, made submissions in line with the earlier Patent Office decision.  In particular, she submitted the claims in suit failed at step 1 – asserting that the “inventive concept” related to a mere scheme in the form of a set of game rules, or a scheme for making money; Aristocrat [74].

Indeed, his Honour refers to this practice as “denuding an invention of patentability by prematurely discounting elements of the claim” Aristocrat [101].  In emphasizing the fraught nature of the Commissioner’s “denuding” approach, his Honour cautions that attempting to disaggregate and discount claim features at such an early stage in the analysis “[r]ather puts the cart before the horse”; Aristocrat [99].  “Any claim can be stripped back to remove all specific limitations, so that at its core an abstract idea emerges”; Aristocrat [101].

Instead, his Honour’s emphasises that the first step of analysis of manner of manufacture should begin with the appropriate construction of the claims.  Construction is performed in light of the specification as a whole and the relevant prior art “involves arriving at a characterisation of the invention claimed in order to determine whether or not it is in substance for a manner of manufacture”, Aristocrat [87].   The claims in suit included a number of hardware, firmware and software components, and as a matter of construction, his Honour found the skilled person would understand the claimed EGM to be a physical device:

“Simply put, the machine that is the subject of the claims is built to allow people to play games on it. That is its only purpose. In this regard, the physical and virtual features of the display, reels, credit input mechanism, gameplay mechanism and game controller combine to produce the invention”, Aristocrat [98].

Thus, his Honour found that the claimed EMG inventions were directed to patent eligible subject matter at step 1 of the test, and accordingly were directed to a manner of manufacture without the need for further analysis or consideration for the second inquiry.

Justice Burley contrasted the present case with those of other recent Full Court decisions, such as Research Affiliates LLC v Commissioner of Patents [2014] FCAFC 150; Commissioner of Patents v RPL Central Pty Ltd [2015] FCAFC 177; Encompass Corporation Pty Ltd v InfoTrack Pty Ltd [2019] FCAFC 161.  In doing so, he emphasised that in those cases the claims’ had failed at the first inquiry of the test.

Rather, the central question of the those Full Court cases was the second inquiry, and whether the claimed schemes or business methods were “nonetheless a manner of manufacture because invention lay not only in the scheme or plan, but also the means by which it was realised using computerisation”; Aristocrat [89].

It is hoped that this decision will have some bearing on Patent Office (PO) practice.  Indeed, the disaggregation and discounting of claim integers during the first step of a patent eligibility assessment may be frustratingly familiar for patent applicants whose applications have recently undergone examination in Australia.

Therefore, the prospect of change is likely to be welcomed by patentees of software-related inventions, and in particular those which claim a combination of hardware/physical and software integers.  However, while there is cause for optimism, the door is certainly open for the Commissioner to appeal.