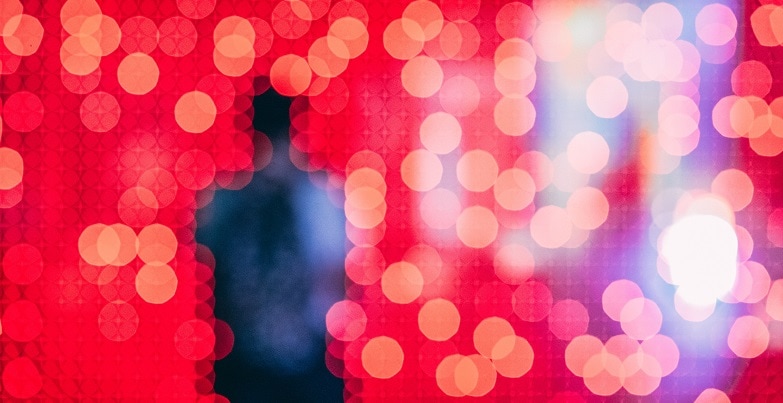 The recent Australian Patent Office decision of JH Corporate Services Pty Ltd v Sigma-Aldrich Co. LLC [2021] APO 22, issued on 2 June 2021, considered a s59 opposition to the grant of a patent. The Australian standard patent application 2018229489, titled CRISPR-based gnome modification and regulation and advertised as accepted on 6 December 2018, was in the name of Sigma-Aldrich Co. LLC (Applicant) and opposed by JH Corporate Services Pty Ltd (Opponent) on eight grounds. Since examination of the application was requested on 28 October 2018, the Raising the Bar Act applied and the Opponent carried the onus of proof.

The invention relates to the CRISPR (Clustered Regularly Interspaced Short Palindromic Repeats) – Cas9 genome editing technology designed to target and edit precise locations of the genome. Briefly, this system comprises a guide RNA designed to bind to a specific target DNA sequence in the genome and guide the Cas9 enzyme to the desired location to effect a cut, following which the cell’s own DNA repair machinery is used to add, delete or modify the target DNA sequence. The claimed invention disclosed a method for modifying the chromosomal sequence in a eukaryotic cell using (i) a RNA-guided endonuclease comprising a nuclear localisation signal (NLS), (ii) a guide RNA, and (iii) a donor polynucleotide.

The opposition grounds included manner of manufacture, novelty, inventive step, utility, clear and complete enough disclosure, support, best method of performance and clarity. Among other issues, right to priority was also considered. The grounds of opposition for lack of support and inventive step are summarized below:

The Opponent alleged that the claimed invention lacked ‘whole of contents ’novelty in light of D3 (WO 2013/176772 A1). However, D3 would only form part of the prior art base for a whole of contents novelty objection if it was entitled to claim priority from the priority application US61/734,256 (‘256). However, among other things, it was held that the ‘256 application neither provided a clear and complete enough disclosure nor any examples of the site specific modification of a target DNA in a eukaryotic cell as defined in D3, which imposed an undue burden on the skilled person to adapt in vitro DNA modification experiments of the ‘256 application to targeted in vivo modification in a eukaryotic cell as in D3. Thus, D3 was not considered to be part of the prior art base.

Although it was argued that Jinek et al., Science 2012 (D1), published under four months before the opposed application’s priority date, became well known quickly, it was held that it did not form part of the Common General Knowledge (CGK). Further, it was held that it would not have been a reasonable expectation that a skilled person would have successfully achieved targeted genomic integration in eukaryotic cells in view of the disclosure of D1. Furthermore, Brounds SJJ, Science 2012 (D2), a commentary on D1, was considered to add no further disclosure over D1. Thus, all claims were deemed inventive over D1, a combination of D1 and D2, and CGK.

The opposition failed on all eight grounds and costs were awarded against the Opponent. The application proceeded to grant on 16 July 2021.

The Applicant was represented by Pizzeys Patent Attorney Andrew Lee (Chemistry & Life Sciences Principal) of Pizzeys Patent and Trade Mark Attorneys Pty Ltd, who in collaboration with Counsel Benjamin Fitzpatrick, successfully overcame all the opposition claims on behalf of the client.

If you wish to receive a full copy of the decision or require any advice regarding patent oppositions, please contact us to arrange a consultation. Our expert attorneys are happy to answer your questions.