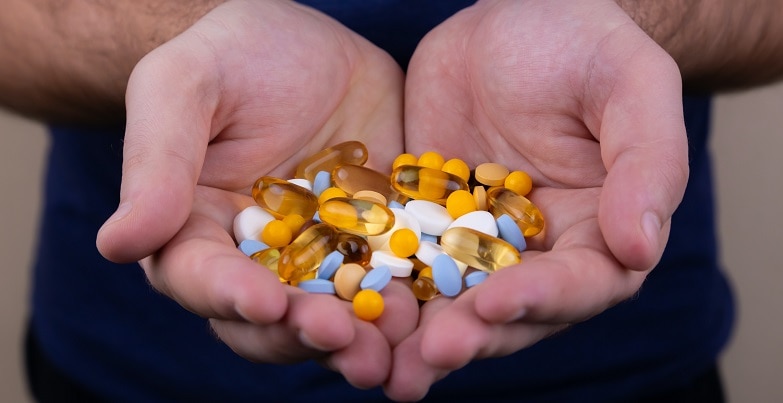 In the Patent Office decision of Ono Pharmaceutical Co., Ltd. et al [2020] APO 43, the Commissioner of Patents refused a Patent Term Extension (PTE) request because of an earlier third-party Australian Register of Therapeutic Goods (ARTG) registration of a pharmaceutical substance falling within the scope of the relevant patent claims. In the recent decision of Ono Pharmaceutical Co, Ltd v Commissioner of Patents [2021] FCA 643, the Federal Court of Australia (FCA) rejected the Commissioner’s interpretation of the legislation and overturned the Patent Office decision.

The Patentees requested to be heard.

In the original ruling, the Commissioner interpreted the provisions in the Act to require PTE applications for eligible pharmaceutical patents to be filed within 6 months of the date of first listing on the ARTG of any product comprising a pharmaceutical substance falling within the scope of the claims, irrespective of whether that product belonged to the patentee or a third-party. Thus, the OPDIVO-based PTE request was rejected.

In the FCA, Beach J determined that the purpose of PTE was to “restore the time lost to patentees prior to gaining marketing approval to compensate the patentee for the additional time, expense and difficulty in developing and commercialising a new pharmaceutical substance” (at [59]), and that ultimately the Commissioner’s construction was not preferable and “leads to manifest absurdity or unreasonableness” (at [182]).

In his Honour’s opinion, the Patentees construction of the relevant provisions of the Act, in particular that a PTE request should be based on a Patentee’s own product, “is the correct one” (at [134]), and “if the Commissioner’s construction was to be accepted, there would be very serious practical problems which would be unduly onerous and not beneficial to any patentee ….. [and] …. the legislature should not be taken to have intended such consequences” (at [171]). His Honour noted, in passing, that the Patentees’ construction resonated “harmoniously with the US practice concerning extensions of term” (at [29]).

As part of the discussion on construction, his Honour referred to now repealed s76A stating that it strongly supported the Patentees’ construction over that of the Commissioner’s. s76A was introduced with the PTE provisions in the 1998 Amendment Act, to obtain additional information from a patentee that “may be useful to the government in assessing the benefits and the costs of extending effective patent life… [which] …would include links between R&D conducted in Australia and extended patent life” (at [154]). Among other things, s76A required a patentee to provide “… details of the amount … of any Commonwealth funds spent in the research and development of the drug…”. His Honour stated that it was self-evident from the s76A requirements that “the drug which was the subject of the [PTE] application was intended to be the drug of the patentee, not that of a third party” since it was not sensible to assume that the patentee would have access to such information relating to a third-party or competitor (at [156]). Whilst not determinative of the ultimate decision, construction of repealed s76A does lend weight to the construction of the PTE provisions determined by his Honour.

Thus, his Honour rejected the Commissioner’s decision and ordered the OPDIVO-based PTE request be granted.

The Commissioner has appealed this decision.